A Luton Win Is On The Cards 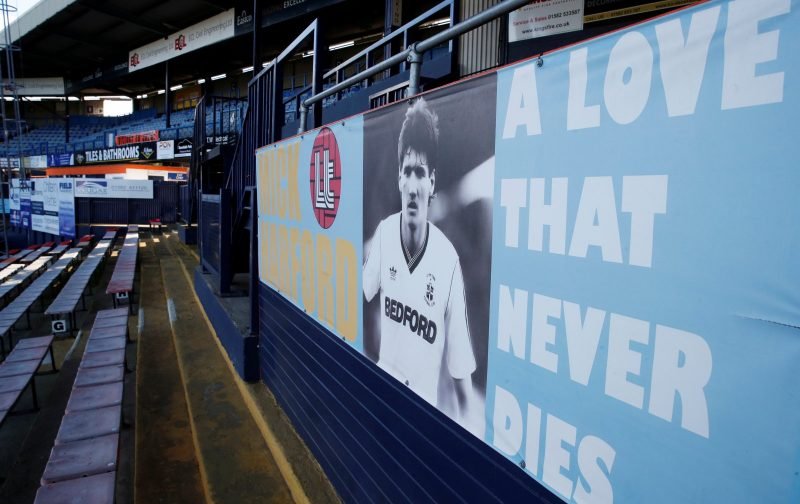 After being on the receiving end of a 5-0 thumping from Birmingham City, at Kenilworth Road, last time out, it is essential Luton produce a performance this afternoon.

A win would be great, but a draw might, for some, suffice, anything but another home defeat.

Sheffield United arrive in our neck of the woods having made a poor start, in the Championship, after being relegated from the Premier League last season.

On paper it looks like a game that the Hatters should not lose, but, over the years, we have come to accept that we should take nothing for granted.

But, the swell of public opinion, via our regular match day poll, suggests you believe a Luton win is imminent with 49% of those who voted predicting a Luton win.

Unfortunately, the uncertainty implanted in our minds by the poor showing last time out, has resulted in 30% predicting Sheffield United will get their first win in the Championship this season, with the remaining 21% reckoning it will end all square.

But while we are gauging which way this game could go, are you, like me, a little worried that the resident Sky Sports Championship pundit, David Prutton, as can be seen via the link – Sky Sports – is predicting a 2-1 Luton win.

I use the word ‘worried’ as Prutton has failed, so far this season, to get any of the Hatters scores right.

Fingers crossed he is right this time around.

But ahead of the game, are any of you brave enough to predict the final score? 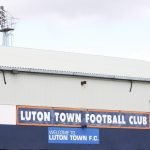 Luton – You Confirm It Was The Right Decision

5 Replies to “A Luton Win Is On The Cards”