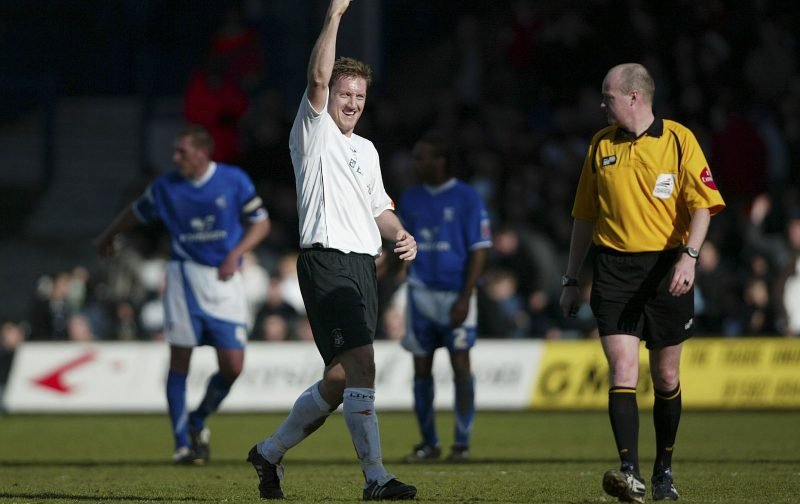 Another day, another Best Ever XI.

Continuing our ongoing series where you pick the best Hatters XI containing players you have seen play, in the flesh.

Thankfully, our occasional series has been received in the manner in which I had hoped.

Lurking in the vault are several ‘Best XI’ combinations which will be revealed in the coming days.

But what has enthralled me most about the selections I’ve received is that they come from a variety of era’s showing me that visitors to this site are from all age groups.

Once again, the XI selected contains some of those players you feel you just can’t leave out but in this XI there are some surprises, major surprises I’d suggest.

So, without further ado, here is Justin Kiff’s XI selected from the array of players he’s seen wear the coveted Hatters shirt and introduced by some fine words he penned himself:

I enjoy this thread a lot. Really fascinating to see the different teams. Although a few players I am not familiar with. I’ve been a Hatter since 1980 and have great memories of so many fantastic players who took the field at the Kenny. Really hard to choose, with a few that had to be left out. And maybe a few surprises bit here goes… COYH!

If you’d like to participate in this ongoing series and get your Best Ever XI in print, simply drop it into the comment facility beneath this article and we’ll do the rest.

Also, in the pipeline, is a summarisation of this series whereby we reveal the eleven players who received the most selections in the array of ‘Best Ever XI’s’ we’ve received.

One Reply to “A Best-Ever Luton Town XI – Justin Kiff”