3 Things Luton Town Must Do To Beat Middlesbrough This Friday 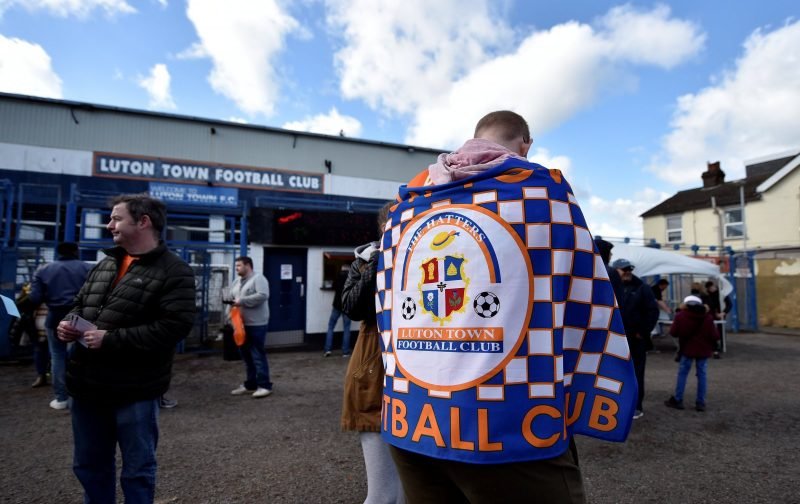 This Friday evening, the Hatters get their 2019 / 2020 Championship campaign underway with a home fixture against Middlesbrough.

The game, an attractive one to start the season, has been chosen by Sky Sports to be shown live.

Luton have the opportunity to show just how far they’ve come in the past twenty-four months whilst also showing that they do belong in this division.

But if the Hatters are to emerge from this game with three valuable points, what do they need to do?

Firstly, they cannot afford a repeat of the lax start of last Saturday, against Norwich City. The Canaries cut the Hatters to ribbons and they were worrying times for the Luton support. Norwich may be a Premier League side, but they were a Championship side last season and Middlesbrough, last season, were almost a side of the same stature. Jonathan Woodgate, just like our own Graeme Jones, will be looking to get their season started in fine fashion as the Teesside club push for a return to the Premier League.

Secondly, after making (so far) seven signings, Graeme Jones has to ensure that his starting eleven don’t need time to gel, in this division Luton will have to hit the ground running, every one of the eleven players selected will have to know his role, there can be no complacency or confusion in the ranks.

Thirdly, Luton will have to keep close tabs on the Middlesbrough striker, Britt Assombalonga. The striker was their top-scorer last season and their record signing, at £15 million, has already shown his prowess by getting a hat-trick in pre-season when Middlesbrough beat Salford 3-1.